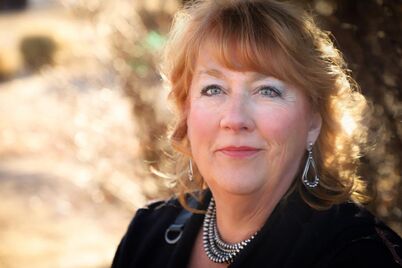 ​Martha Dalager was born in Minneapolis, where she began her piano studies with Thelma Johnson.  She received her Bachelor’s Degree in Piano Performance from Gustavus Adolphus College in St. Peter, Minnesota.  While studying at Gustavus, she spent a year at the Institute of European Studies in Vienna, Austria.  Martha holds a Master’s Degree in Collaborative Piano from Arizona State University in Tempe, Arizona.  She studied with Lois McLeod while at ASU.  Martha was a member of the Piano Faculty at Northern Arizona University in Flagstaff, Arizona and NAU’s Summer Music Camp before moving to Albuquerque.

Martha is on the Piano Faculty of the University of New Mexico.  She has performed with Music with the Maestro concerts with members of the New Mexico Symphony, Chamber Magic at the Kimo Theatre, Pro Musica in Santa Fe, Santa Fe Opera Mosaics and on the Roswell Chamber Series.  She has also accompanied for summer workshops, including the Richard Miller Workshop in Flagstaff, Arizona and the Interlochen Arts Camp in Michigan.